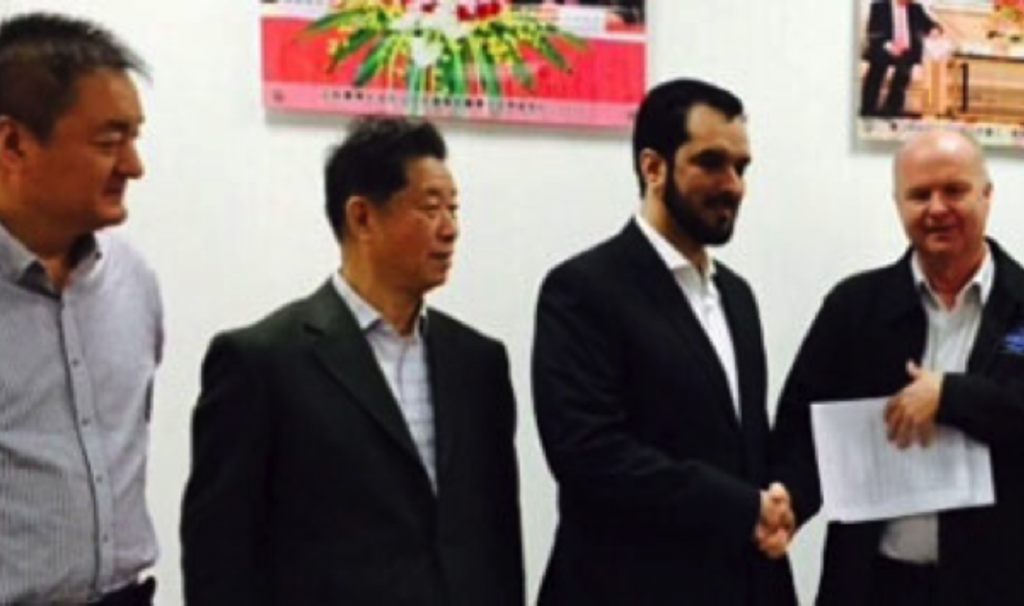 The company signed a joint agreement between Saudi Arabia, Australia and (F-T PCI) Chinese company for buses to set up a factory here in the Kingdom of Saudi Arabia that will serve the Saudi market with this unique and major agreement and this is expected to cover the Saudi market needs. The agreement was signed in china last 2014 between two parties, MR Nasser Alsubaie; Founder and Chairman of the Saudi Oil Company (SOC), as a first party and Mr. Solekian; Chairman of F-T BCI company as the second party.

About the Author: Nasser Alsubaie